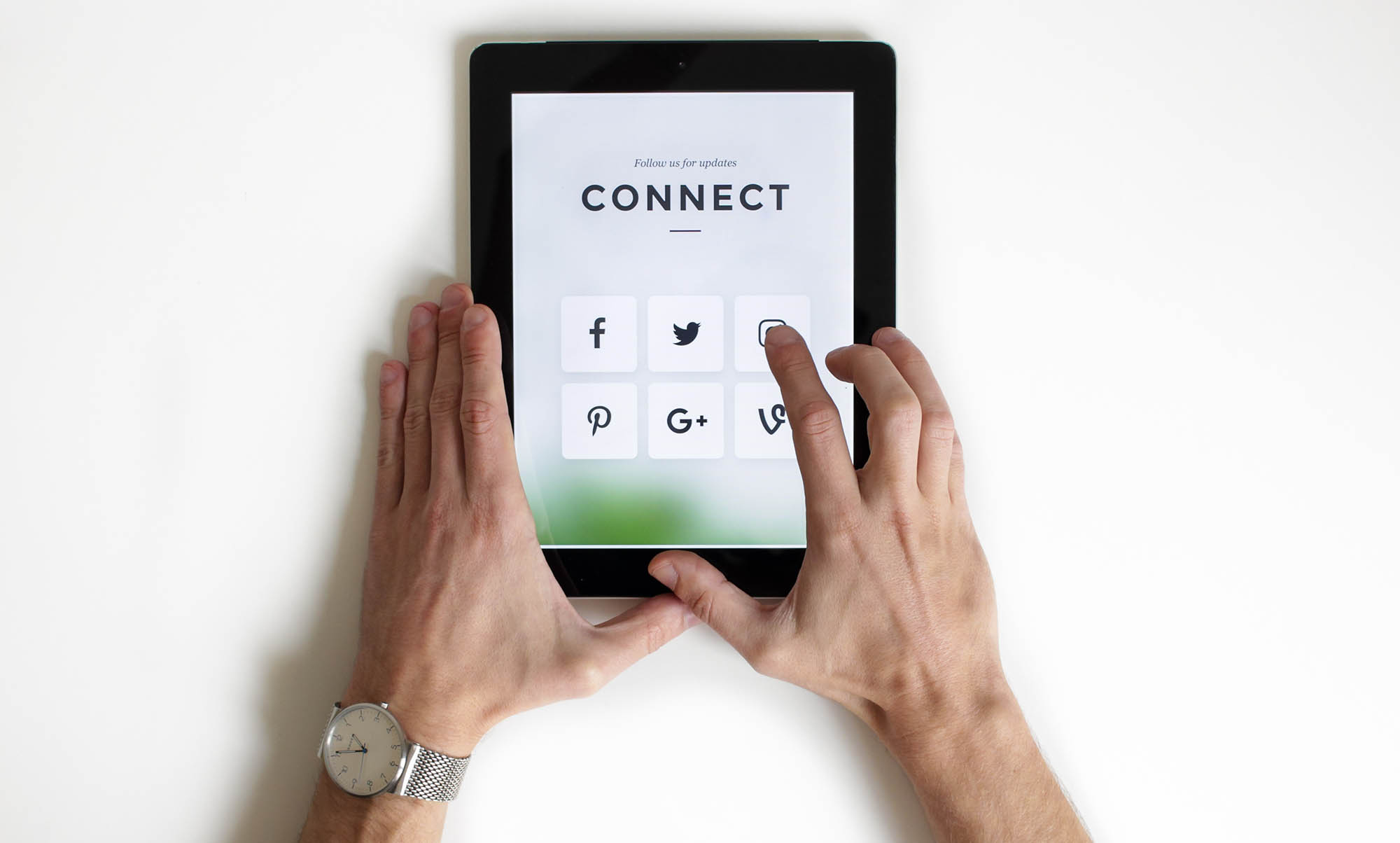 Jerome Mohamed, Scentrics Head of Operations shares some thoughts on this week’s news.

It’s been a bad week for Facebook, Cambridge Analytica et al but a great week for privacy awareness.  More of us now recognise the power we hand over to tech giants just by sending a simple Facebook post.

Yet with all the media attention and billions wiped off their share price, Facebooks response is still piecemeal. What has Facebook said they will do in real terms? Let’s break it down from the CEO’s post:

“we already took the most important steps a few years ago in 2014 to prevent bad actors from accessing people’s information in this way.”

So, problem solved right? They fixed it in 2014 and nothing more needs doing…

Ah, so in 2014 Facebook didn’t take the ‘most important steps’, they are taking some of those now. I guess that is why they’ve seen 50Bn wiped off their stock price. Meanwhile, for the last 4 years our data has been vulnerable to the same exploitation by other firms – we just don’t know about it yet.

“And if we find developers that misused personally identifiable information, we will ban them and tell everyone affected by those apps.”

Ok, so if our trust has been abused again Facebook will stop them in the future. Err… isn’t the cat already out of the bag?

“we will restrict developers’ data access even further to prevent other kinds of abuse.”

But I thought they fixed the problem in 2014? Are they saying they didn’t do enough?

“We already have a tool to do this in your privacy settings, and now we will put this tool at the top of your News Feed to make sure everyone sees it.”

So that’s it! The only real change they are making to the platform in this announcement, the long awaited solution to privacy is to add a link at the top of the Newsfeed! Well, my trust is restored.

Ok, sarcasm aside. It’s very easy to take a punt at Facebook but they are not the only culprits. This really is a very, very serious issue globally. People are being manipulated, elections have been influenced and the lack of responsibility and accountability we are seeing cannot be tolerated any longer. Events over coming weeks will be very telling but whatever the aftermath, there needs to be a tangible change.

Why can’t Facebook just fix this? They are a massive tech firm right? Well, yes but unlike many other tech firms their entire revenue model is based on the exploitation of personal data. It’s obviously dressed up to make sure users feel safe, warm and cuddled and of course we enjoy the cool, funky features they give us, but we are the unpaid workforce and the data we produce is their oil. Any change to the mining of that oil is a huge risk to their entire business model. The reality is that Facebook are in no position to offer privacy when they are wholly reliant on data for revenue. I would feel more trusting if they accepted that and sought a more appropriate solution.

Unfortunately for these firms the the tide really is changing. Business models are now dated, and these firms are existing on borrowed time (aka very large balance sheets). If change is not effected, then profits will dwindle as other savvy firms find ways to compete (eyes east) or legislation will stop their operation altogether. One way or another they will cease to exist.

Facebook had their chance with our trust, but they have failed. Now the relationship needs to be reversed and control needs to be put back into the user’s hands. This is a terrifying prospect but a necessary one. Consumers want information, so they will choose to share their personal data and if they get a little something in return – more so. For the tech giants a new and fair relationship can exist with users enabling a more ethical and compliant way of making profit now and in the future. The internet will continue to grow, lessons have been learnt. It’s time to take heads out of the sand and get the foundations right.

How? With encryption of course, “but won’t that just break everything?”. One might think so but just like everything else in technology, boring old encryption has also evolved in to something well, quite sexy.

It is now possible for encryption to meet the privacy needs of the entire internet. At the same time, it is possible to meet the needs of legal and regulatory compliance, national security and of course monetising people’s data. A key difference is that with a modern encryption service monetisation of people’s data is controlled by the people and not the service provider. It’s a small nuance but has massive implications.

If I share a post on Social Media today, I can control who has access to it but the post itself is freely visible to the service provider – we already know that that is not a good thing. With a modern encryption service, I can make the post invisible to everyone – including the service provider. Now I control who can see the post by changing access to the keys that control it. I can also choose to share data about the post to the service provider (for advertising) but with a little technical wizardry I can do this without showing them the actual post. Finally, no matter where the post has been shared, I can still control access to it – now that is real privacy.