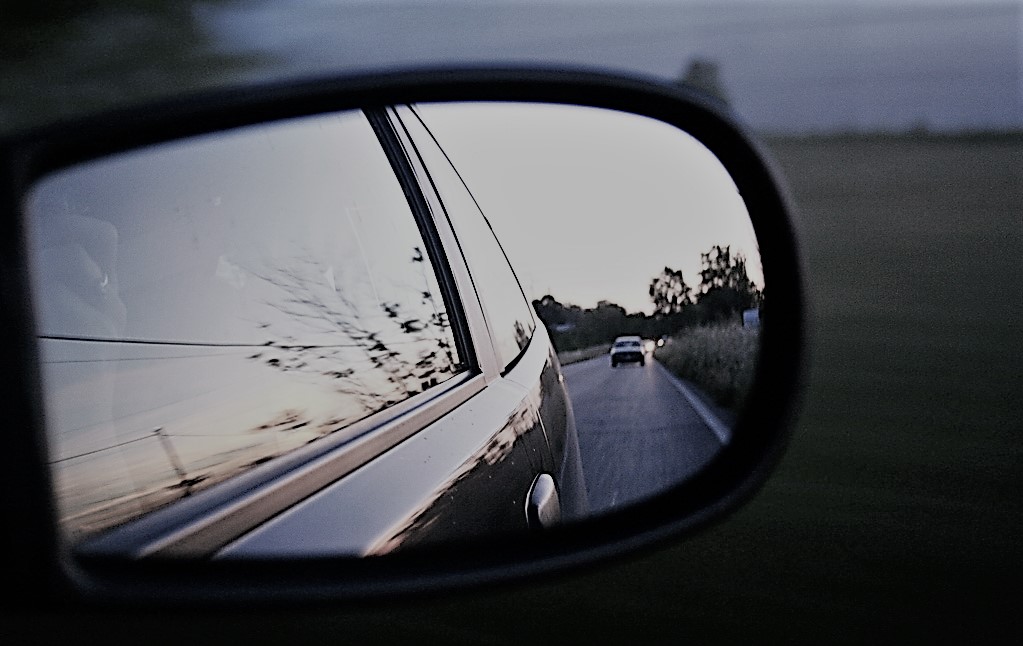 10 Mar Hindsight is a wonderful thing

Mark Zuckerberg made an assumption that people would use the tools Facebook provides responsibly. He has ended up being taught a painful life lesson about the world around us. Since then he has been quoted as saying that this was “wrong in retrospect”. With such massive visibility about the issues it is now impossible to sweep this under the rug as has been the case in the past.

The fundamental perception of our user privacy has changed dramatically. Our desire to consume content, for connection with our fellow inhabitants on the planet, a lust for instant services that gratify every whim has enabled many things but has ultimately driven a wedge between our digital life and our ability to manage our privacy. We have, willingly in most cases, whether consciously or without realising, given up a lot of personal and private information for the convenience and sheer pleasure of the services we use. We get these services ‘free’. No need to buy a GPS, Google Maps is on your phone. Facebook is a great service but trusting everyone to use it responsibly is doomed to fail.

When we started using free internet services – email, social media, chatrooms – people didn’t think twice about what they put online. It was new, it was quirky, it was fun, and the data produced didn’t hold the value it does today. Then came machine learning. We began to produce so much data that machines could learn from it just by comparing pieces of data with each other. This enabled businesses to assign each of us an online persona which they used to target us and make a lot money. Users became the workforce, like the caffeine in Coca Cola but the difference being Coca Cola pay for it. This has driven the growth of the internet enabling garage businesses to become global leviathans in a decade.

It’s not just Facebook. Our data is everywhere and we have all conveniently turned a blind eye. The industry of Big Data has materialised from nothing right under our noses with no thought about its impact on society. The scale of the Facebook/ Cambridge Analytica event is the culmination of numerous smaller events that have finally made us look away from the screen and ask the question – how private is my online persona?

Since the dawn of time organisations have faced ethical balances and trade-offs in their business dealings and they all sit at different positions on the scales. But where should the line be drawn? Apple think businesses should self-regulate. Tim Cook, CEO was quoted as saying “We could make a tonne of money if we monetised our customer, if our customer was our product. We’ve elected not to do that… Privacy to us is a human right.” Easy to say if your business was built on the sale of devices and software from day one. Facebook’s revenue is approximately 98% based on advertising. So, it’s a little difficult to just switch it off, Tim. Indeed, many people own an iPhone, so they can look at their social media pages.

The reality is that we are all in this together. The internet is like a pubescent teenager, pushing its boundaries, looking for right vs wrong.

Let’s be clear, Facebook could have avoided this and they will need to face up to it. No doubt they have an ethics committee and that committee has failed but we have seen technology abused for far worse. Telegram was used as a communication tool by terrorists – people died as a result. This is an example of the other extreme of privacy.

What is clear is that change is needed. It’s time for the internet to grow up.

Today we have two extremes. The Facebooks who believe in sharing everything and the Telegrams and Apples who believe in hiding everything. We then throw in governments who claim to need access to keep us safe. The reality is that society needs something in the middle. Something that stops the terrorists but keeps the users in control of privacy. Something that stops users from being the commodity but allows businesses to make revenue and provide useful services.

Technology can enable this change. The question is, who has the guts to use it?