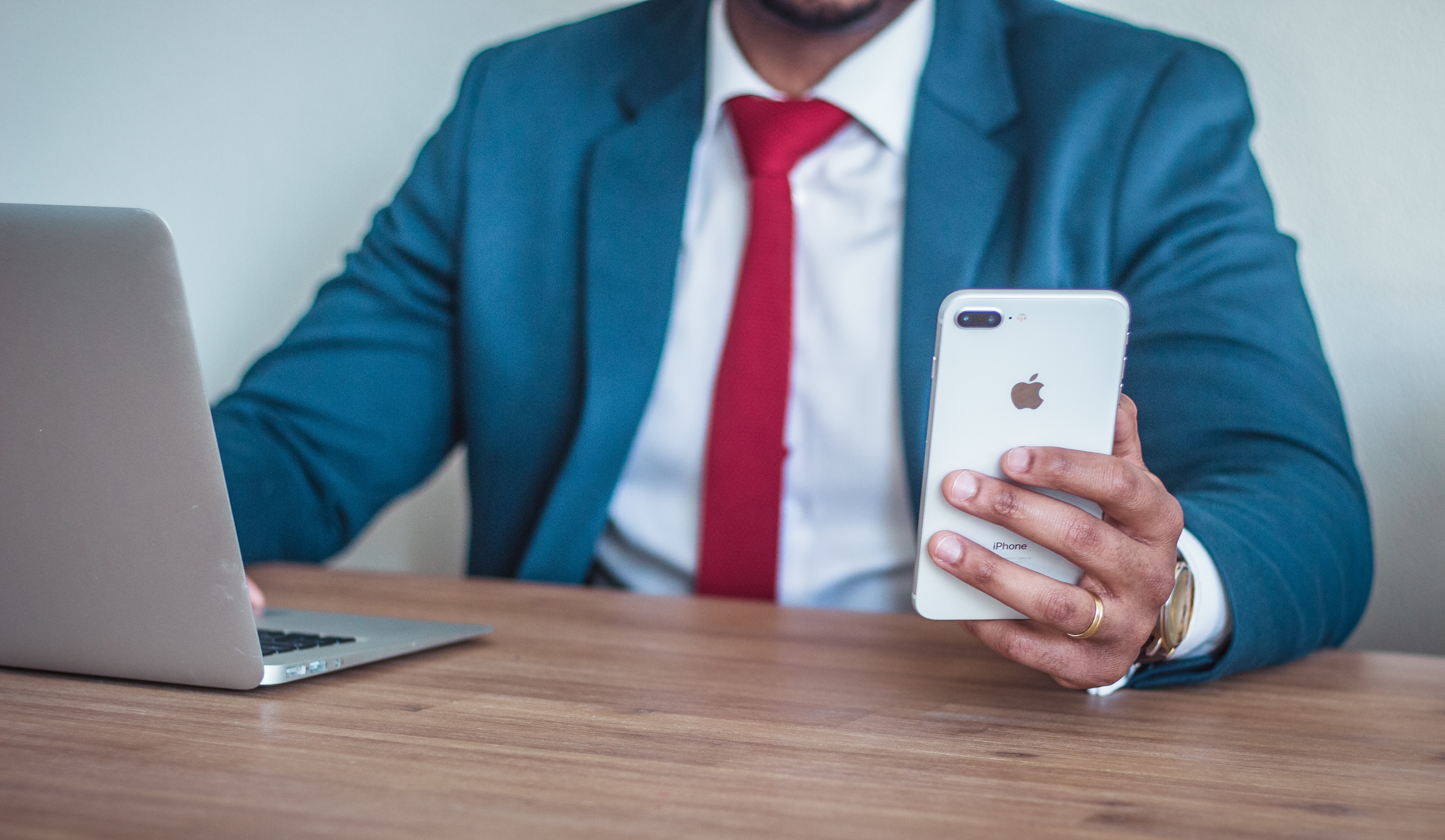 Someone once described BYOD as standing for “Bring your own disaster”. It’s not hard to understand why. Allowing staff, contractors, visitors, suppliers and so on to connect their own devices to the company network is fraught with security concerns that are best avoided in an ideal world. But in truth we don’t live or work in such a utopia. Banning non-approved devices from the network affects people’s ability to do their work, or at least to do it as effectively and cheaply as we’d like.

Staff often use their own devices to send and receive work email when they’re away from their desk. Prohibiting this practice is frustrating and makes it hard for them to communicate with base when they’re at a client site, a conference or exhibition, a business lunch, in a meeting, and so on.

Banning staff from sending and receiving work email on anything but company-issued, company-controlled devices is impractical and expensive. A far cheaper, convenient and more pragmatic approach is to permit the practice and to implement email encryption. After all, the risk isn’t actually the device or the user, but the data. You can’t prevent your sales manager from downloading next year’s forecasts and targets while he or she is on the train on a rainy Friday night, and arguably nor should you. But ensuring that those figures remain confidential if the message is intercepted, or if the device is lost or stolen, gives you much sought-after peace of mind.

So, when you’re shopping around for email encryption products, look for something which works not just on desktops and laptops, but also on mobile devices including Android phones, iPhones and iPads. In addition, make sure that it works seamlessly with all email clients, because you probably won’t have the luxury of being able to dictate which software gets used for sending and receiving emails and attachments.

The most flexible option is a solution which decouples the encryption and decryption processes from the email client. It should enable the user to compose and encrypt a confidential email within a dedicated app, that can then be sent using any email client on the device. For the receiving process, viewing an encrypted message or attachment should be just as quick and easy, once the user has been successfully authenticated. If the encryption and decryption app itself is free of charge to download and install from the major app stores, so much the better.

To find out more about Enterprise Secure Email from Scentrics, or to arrange a demo, see https://www.scentrics.com/products-and-services/messaging-email-security.