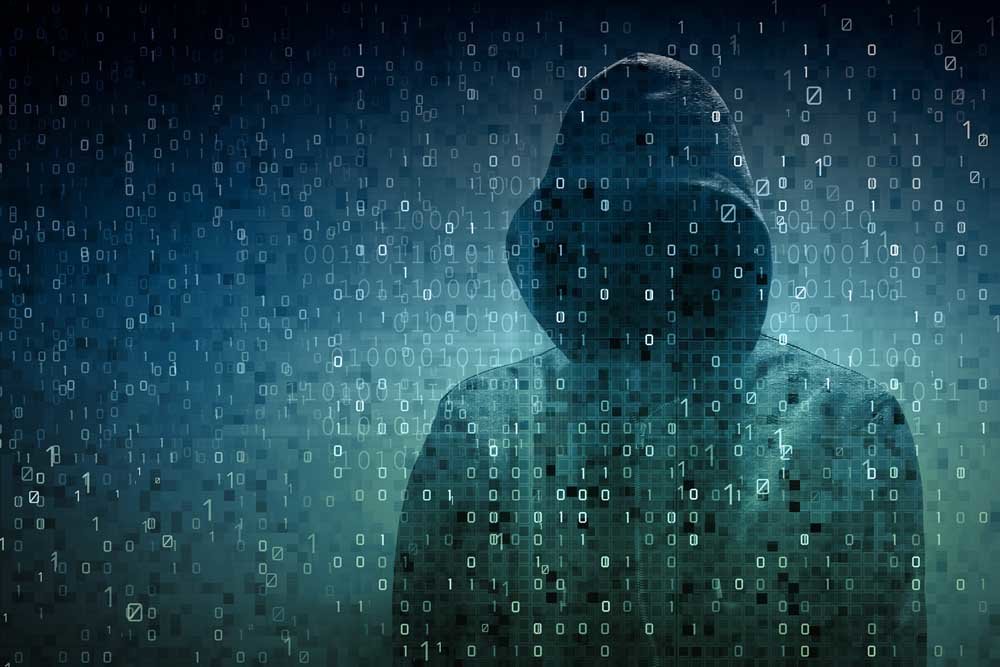 The world is experiencing a global cyber security crisis and boundaries are being rewritten. Global cyber security costs are estimated at $445bn per year* and unless steps are taken to address the fast-moving and expanding issues, there is a risk that all of us will end up paying a heavy price.

Espionage and counter espionage seems more prevalent than at any time in the almost three decades since the fall of the Berlin Wall. The US has accused Russia of interfering in its election process in a newly overt and aggressive manner and national security agencies are under almost constant attack from foreign hackers. Businesses continue to suffer serious data breaches; and companies and citizens are belatedly realising that all of their communications and content can easily be intercepted in transit and in storage.

Global technology trends will only serve to increase the challenges of security: the rapid spread of smart devices – there are 2.1 billion smartphones being used across the globe – the expansion of 4G and 5G networks, e-commerce, cloud storage, the Internet-of-Things and the growth of Smart Cities and Nations, such as Singapore, will all have an impact.

The simple truth is that as networks get bigger and faster, so they provide more opportunities for people to try and take them down, or use them to harm others.

This is especially true as governments worldwide increasingly use digital platforms to provide public services in an effort to improve their delivery and efficiency. Citizens will need an electronic identity account that will be with them from the day they are born to the day they die, and digital access will need to be provided to big-city dwellers and small-town farmers alike. To do this effectively, and take into account the need to manage cross-border and in-country requirements, governments will need to provide centralised and unified key management and identity policy backed by the state.

Failure to do this, will raise the spectre of widespread, catastrophic cyber security damage.

Unfortunately, we are all already under attack, with micro-fraud being one of the fastest growing areas of criminal activity. The targets are also changing. If today it is the financial institutions, consumer companies and government agencies that are hitting the headlines, tomorrow the targets could easily become the people, the hospitals, the utilities and the transport systems that our cities and society are dependent upon.

The only way to mitigate these risks is to plan ahead and put in place robust measures today that can have a major impact tomorrow. Any delay in acting will only lead to questions being asked as to why workable cyber security, was implemented too late.

The UK has been clear about the risks the country faces. The new chancellor, despite a continuing period of austerity, recently stated that the UK would spend £1.9bn as part of its five-year National Cyber Security Strategy. This is aimed, the government says, at ensuring continued prosperity and making a “sustained and co-ordinated effort to defend cyberspace, deter criminals and hostile foreign states, and develop indigenous capacity to lead the world in cyber security”.

There are many that are concerned about how these initiatives will balance civil liberties and national security. The FBI and Apple case, in which the US government ended up paying $1.3 million to crack the security key on an iPhone, showed just how difficult it is to meet the needs of national security and oversight whilst protecting civil liberties.

There is no easy solution, and the UK is still trying to implement an Investigatory Powers Bill which has become known as the “Snooper’s Charter” because it would compel companies to store communication data like calls, texts and browsing history for a year. So far it is the most current, sensible, and workable proposal that can be implemented.

Importantly, what it requires and has outlined, is exactly what Scentrics can offer.