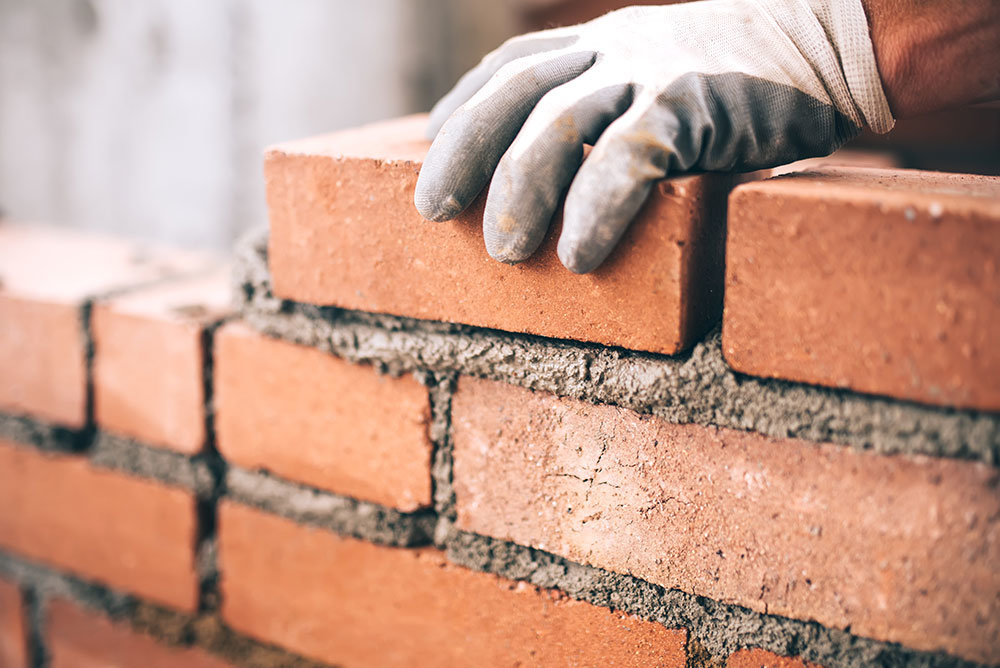 Scentrics launches tools for developers to build encryption into any app

Scentrics now invites app developers to apply for beta stage access to its API and accompanying SDK. Using this technology, developers can confidently store and communicate personal data including text, images and voice while also allowing users of their applications to take control of their digital lives.

Scentrics’ disruptive innovation is the output of considerable and sustained research at UCL, the highest-rated research centre for cyber security and machine learning in Europe. Their work in these respective fields has resulted in the world’s first protocol for the deployment of an automated solution which allows for a seamless experience of privacy technology. Android and IOS developers now have a unique opportunity to create apps, knowing that a simple plugin to an API results in the protection of users’ digital lives.

We know, never has our privacy been more at threat. Our digital lives are, to a large extent, owned and controlled by large corporations, and have proven susceptible to abuse by both legal and criminal entities. Ensuring personal privacy through user controlled encryption – effectively an insurance policy for online safety – has become a fundamental requirement for a happy and prosperous digital life – i.e. where one takes control of ones’ own personal persona.

Scentrics is the game-changer which delivers personal privacy for all devices, apps and platforms on the Internet, giving users full control over who sees what information.

Built into the DNA of the Internet, Scentrics’ architecture is SaaS-based, low-cost, scalable and standards compliant solution that respects the long overdue and much debated fine balance between national security and civil ethics. It ensures personal data is secured while providing users with the option of making selected information available to content providers.

Scentrics’ high value IP was achieved by a team of experienced and leading academics from UCL and developers, and was founded by Paran Chandrasekaran, entrepreneur, encryption expert and visiting Professor of Intelligence Systems at the faculty of Engineering Sciences, University College London.

Announcing the launch of the Scentrics API and SDK, Paran said: “The industry has striven for decades to offer an effective protocol for privacy online. The forefathers and innovators of modern day cryptology have laid the foundations for Scentrics to bring to market the most versatile privacy service, satisfying civil ethics and national security, now and into the well into the future.”

Scentrics is privately funded by a number of high net-worth individuals. One such investor, David Svendsen, former Chairman of Microsoft UK and VP of EMEA, says: “With Scentrics, Paran has brought together leading-edge technology innovation, a route to market that speaks to current and emerging digital trends, and an experienced management team to deliver on the strategy.”

Scentrics’ initial customers are telecoms operators seeking to add value for their customers, differentiate themselves and win loyalty. The company recently signed a private deal for several million licenses with a prominent telecoms network in South East Asia.

Scentrics’ IP is protected by patents across leading markets, as well as through copyright, confidential information and trade-mark legislation.